Hit enter to search or ESC to close

How this Bakery Launched with Incredible Momentum 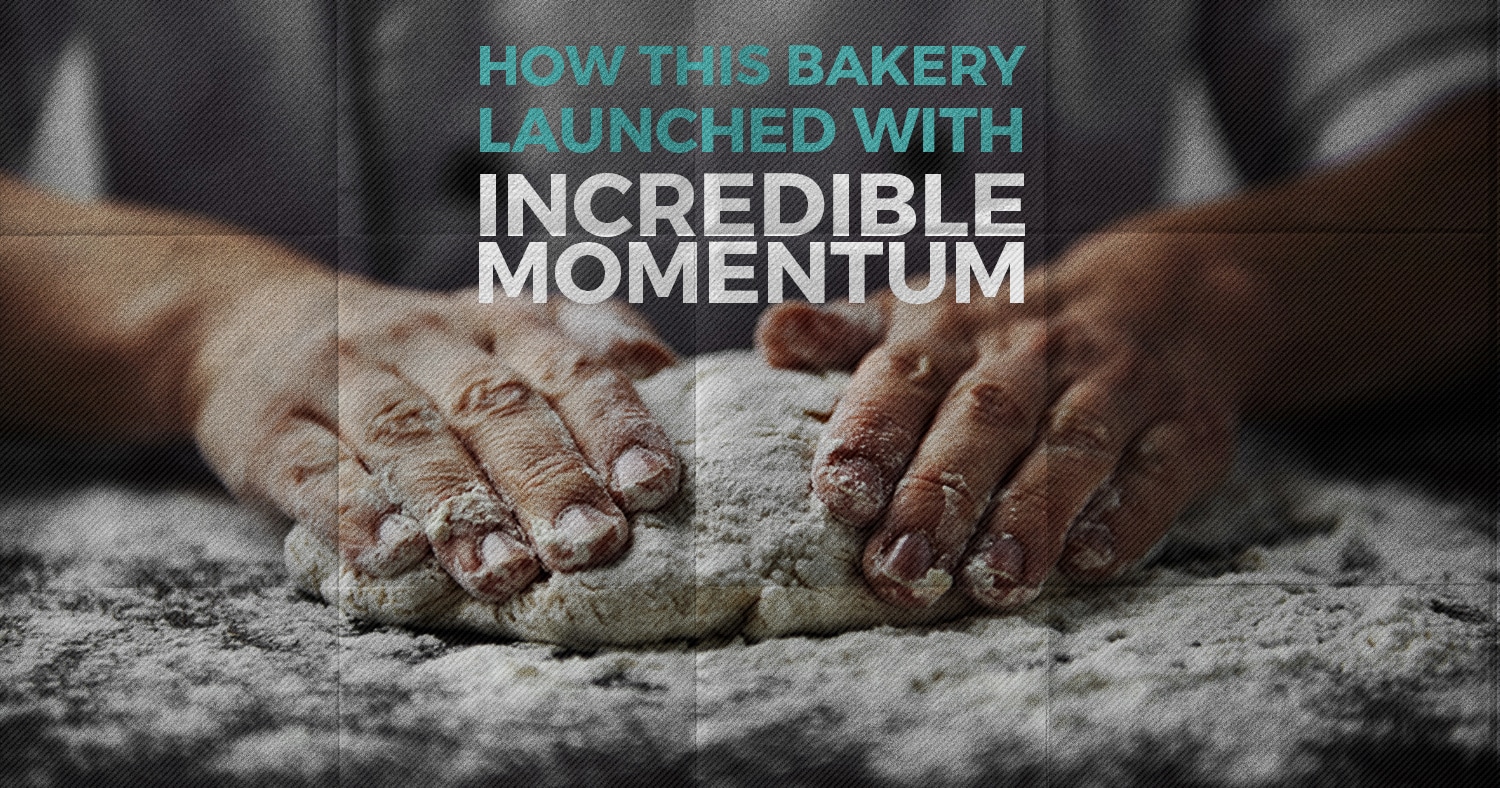 The grand opening for a small business is a considerable accomplishment built upon weeks and months of hard work and dedicated effort. Maintaining the momentum present in the time leading up to the launch can be difficult, but not impossible.

In 2017, Great Harvest Bread Co. had their grand opening in Southlake, Texas. Not only did they start off strong, but they carried that into continued success. Here’s how this bakery was able to launch with incredible momentum.

Every site is an extension of the business itself, a fact that Great Harvest understood clearly. They did their research and made sure to select the best web design company for them. After Creative Mind Lab produced the website they wanted, they began spreading the word to everyone they could.

Months before the launch, they began promoting the website on flyers, social media posts, and in person. They even went to local businesses and handed out their delicious cookies with a card pointing them to the site for more. Their in-person promotion created a buzz in the community long before the bakery was even open.

Ranking on Google Before They Opened

Reviews are vital to being found on Google. Understanding this, Great Harvest had people try their products and leave reviews before they even opened. They received more reviews than their competitors, causing them to rank higher in search engines so they could be found by more customers.

This bakery was able to rank number one on Google on a budget  through word of mouth, SEO-optimization, and stellar reviews. And you can too!

Hosting Events to Spread the Word

Great Harvest knew the power of word of mouth and used that to their advantage. They began hosting events in busy areas, offering free pastries to people and pointing them to their stunning new website. Their creativity allowed them to interact with many different customers and get them excited about the bakery before the grand opening.

Partnerships, in-person events, and free samples can create anticipation in the community before the launch of any small business.

Typically, businesses see a noticeable drop in sales after the first few days of being open. The momentum from the grand opening fizzles out, and the owners are left wondering what to do next. But not these guys; they kept things rolling.

They posted consistently on social media and had happy customers share their posts. The number of reviews they had compiled before the launch grew and they continued to rank in relevant searches on Google.

Because Great Harvest Bread Co. was able to lay such a strong foundation leading up to the launch of their Southlake location, they were set up for continued success. And the same can be true for your small business.

No matter your industry or services you can launch your business with incredible momentum by creating a quality website that reflects your brand and values and ranking on Google (even on a budget). By hosting unique events and being consistent online and in the community, word of mouth can spread like wildfire.